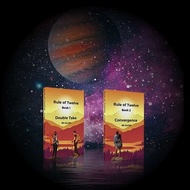 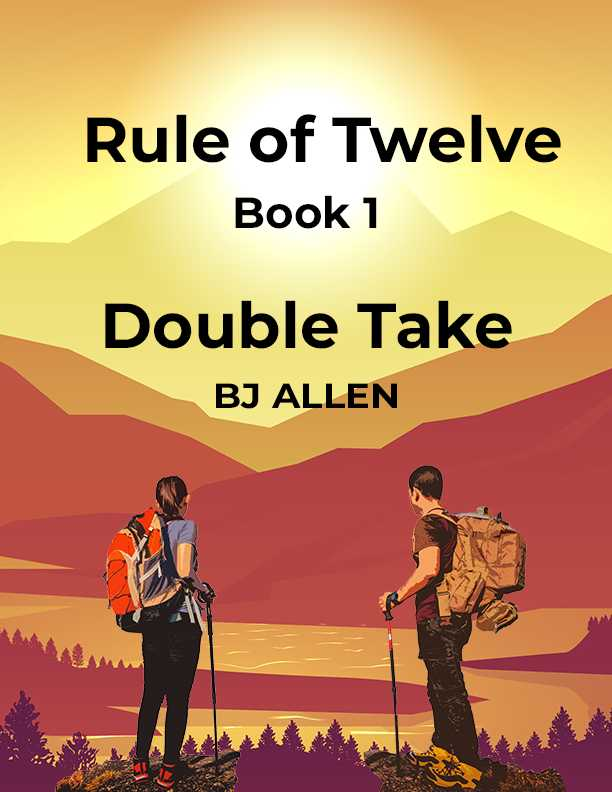 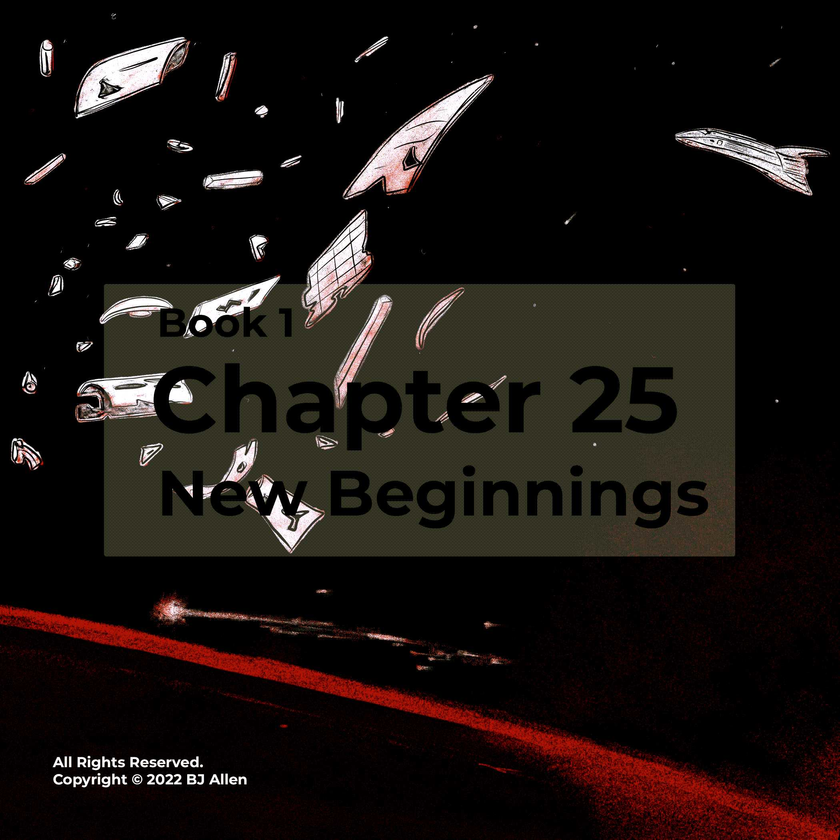 They got word finally. It was now a little over two hours since Dukk had been woken by the airlock door.

“Dukk, we have secured the interceptor,” Mentor could be heard saying on the short-range broadcast channel.

“Excellent timing,” Dukk replied. “We are ready with the container.”

“We have another problem!” 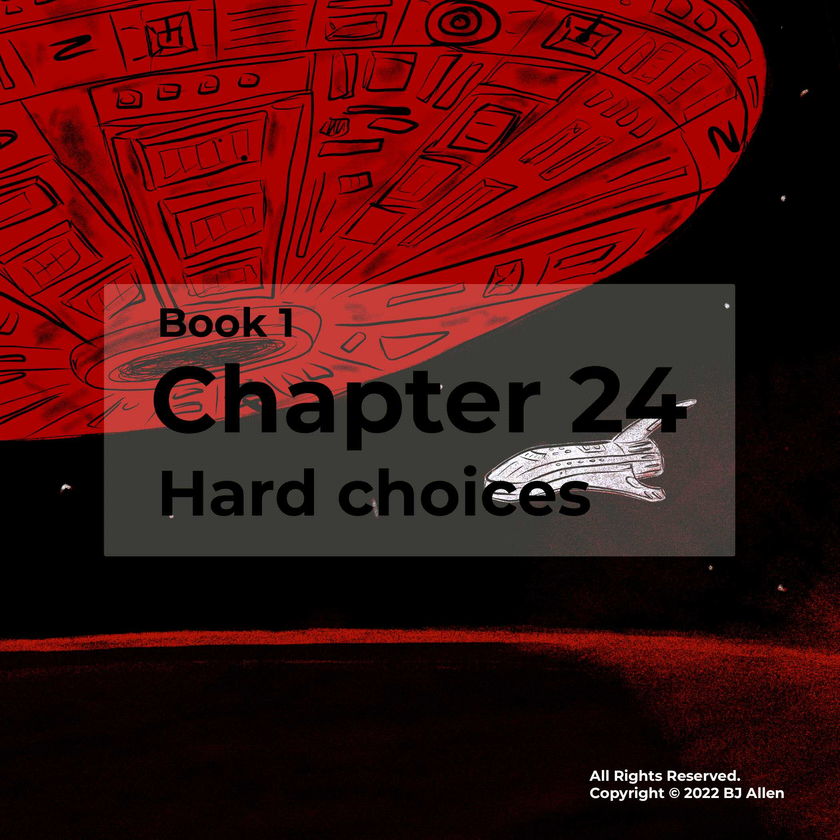 The next eight days progressed without any of the drama of the first run between Earth and Mayfield. There had been a series of traverses along the same route. The interim stops had gone by smoothly. The layover at Maple Tower had been enjoyable, but quiet in comparison to the previous time. There was some downtime, some dancing and lots of long and, at times, deep conversations.

The rig had just arrived in the Mayfield system. The crew were coming around.

“Looks like things are busy,” Marr said into the crew comms. “Air traffic control has put us in a holding pattern. No chances of getting down this morning. They suggest it could be later this evening, but more likely tomorrow morning. They have also instructed us to drop to a lower orbit. Will I update the autopilot?”

“Yes, go ahead. And I think I know why,” Dukk said as he looked out.

“A Mammoth!” Marr exclaimed as she looked up.

“What is a mammoth?” Luna asked as she looked around.

“A huge space craft used by the heads of the elite families,” Bazzer answered as he unbelted and came forward to get a better view. “Basically, a small hub capable of traversing. A fortified flying palace. There aren’t many of them. Very rare. Perhaps a dozen in our galaxy. You hardly ever see them, let alone get close to one.”

“Well, check this out,” Annee said as she turned on the projector in the centre of the cockpit. “The radar has picked up four other large vessels.”

The projected image showed a graphical rendering of the planet. Orbiting the planet were five large craft. They were evenly positioned to form a ring around the planet.

“But five means!” Bazzer started to say and then stopped. 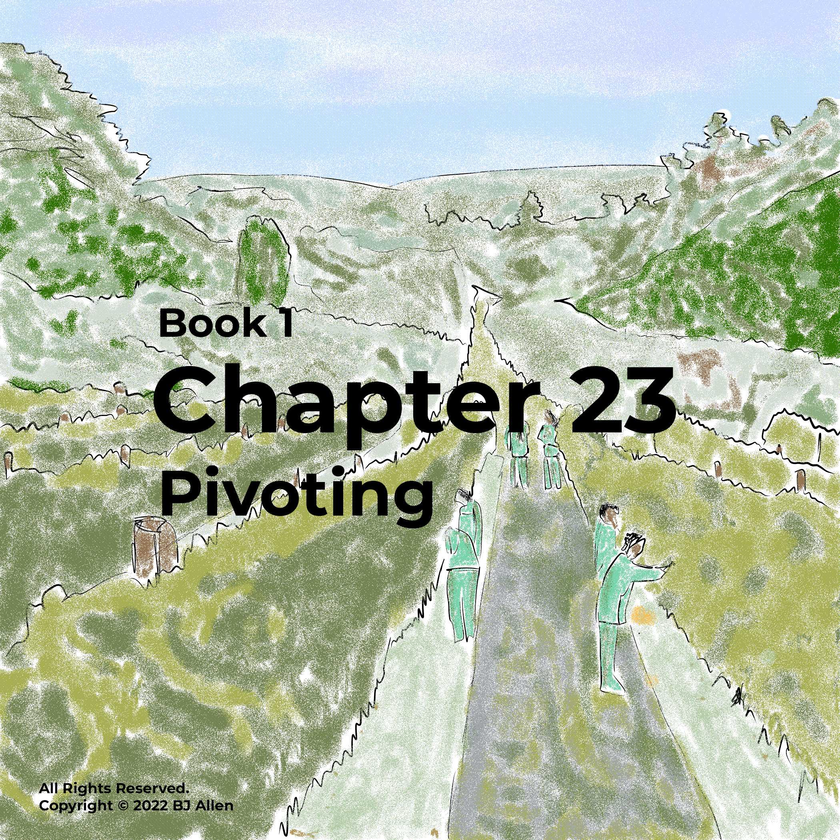 The descent into Utopiam had gone well. Dukk had even been able to enjoy his favourite view as they passed over the large land mass.

The rig was humming. The stabilisers made their approach smooth and far less stressful than Dukk’s last approach into Utopiam.

“That was a walk in the park compared to last time?” Annee said as the rig connected with the maglev track. “Citadel operations have acknowledged our landing and are requesting control.”

“Sure was,” Dukk replied smiling. “Switching control over now. Marr, the comms is back with you. Ann, you can help our passengers. Bazzer, power us down.”

“On it,” Bazzer replied.

The rig’s tune changed slightly as the reactors powered down.

“Change of plan Ann,” Dukk commanded as he flicked up video feeds of the wings and hold. “Find their channel."

“On it,” Annee replied. She had seen the shadow too.

“What is going on?” Marr asked as she frantically reviewed the controls for the cause of Dukk’s concern. 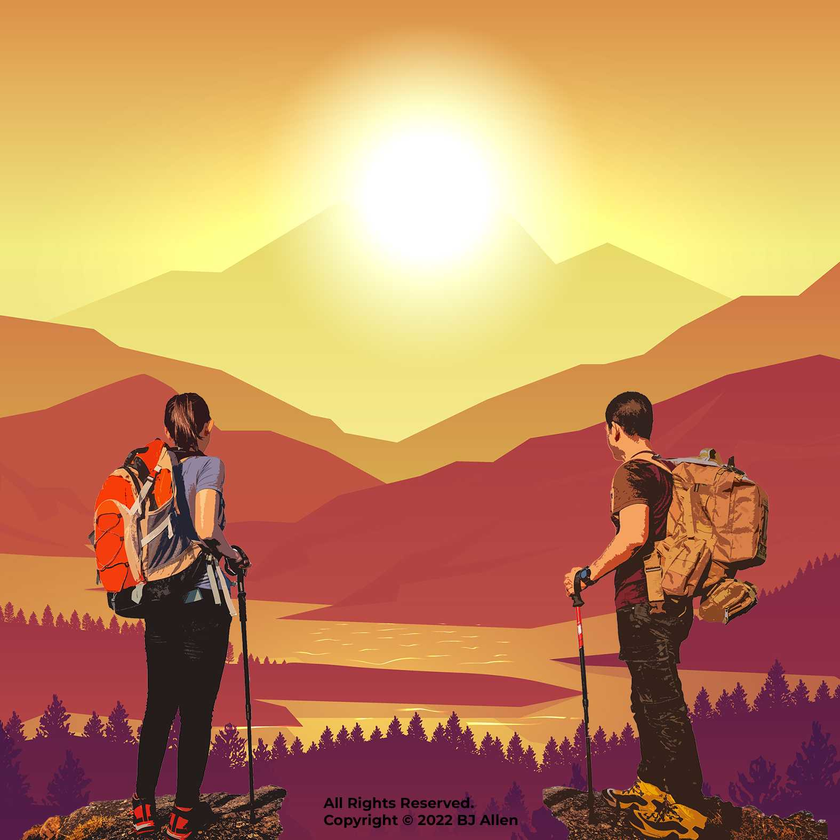