Marr and Luna watched Dukk as the server led him back up the stairs.
From where they sat they could just see him settling into a table in the corner.
“He is cute,” Luna commented, breaking the silence that had prevailed since the interviews.
“He is.”
Luna turned her head to look at Marr. Luna was taken aback by the uncharacteristic comment.
“Interesting! Are you laying a claim, Marr?” Luna added cheekily.
Marr allowed the slightest smile as she ignored Luna and watched Dukk interacting with his comms.

Almost simultaneously, Marr and Luna’s comms sounded as a new message arrived.
It was a message from Dukk. He was letting them know they were on the crew.
The message included a list of items they needed to get. It also included the approximate time they were to be ready. And the message included the rig codes they would need to change their designations.
“Dinatha! It has got a nice ring to it,” Marr shared casually as she absorbed the details in the message.
“He is way too efficient for my liking. He is all yours,” Luna added.
“Time for a drink,” Marr concluded.
“Absolutely, best make the most of our last night on this rock!” Luna announced as she signalled a server.

Dukk was struggling to concentrate. And, it wasn’t just the tiredness and events of the last 14 hours.
He had noticed the two new crew, Marr, and Luna, tracking his path from the bar to Wallace’s table.
He had noticed them chatting and doing their best not to look in his direction.
And he had noticed a brief and slight smile from Marr just as he pressed send on his messages to them.
An alert on his comms snapped him back to attention.
It was a message from Mentor accepting his crew offer. Messages from Marr and Luna followed shortly after.
Dukk looked back at the two again. They were ordering drinks. For a moment he thought about joining them.
“I could definitely do with a few more drinks,” Dukk muttered to himself.
“All in good time,” he concluded.
Instead, he waved the server over and ordered some food. It had just occurred to him that he hadn’t eaten since last night.

Ninety minutes later, Dukk was at the ID Gateway preparing to board the midnight VG back to Kuedia.
Before leaving JL’S Sanctuary he had managed to stay reasonably focused.
He had mostly managed to avoid watching the girls as they drank and laughed, while he checked the contracts and details he had received from Wallace’s people.
Now, he was looking forward to getting into a seat and shutting his eyes for a time.

Meanwhile, Marr and Luna were stumbling up the stairs to their h-pod. Giggling and buzzing from the drinks.
“What do you think it will be like?” Luna asked.
“What are you talking about?” Marr replied.
“Sex in near zero-g,” Luna giggled.
Marr laughed too, not really sure how to answer.
“Time for rest,” Marr said as they entered the h-pod.
“We’ll have a little lie in, then head to the stores to get the travel lockers and the other items on Dukk’s list,” Marr continued.
“After that, we’ll pack up the h-pod, then I’d like to jog out to the old hangers. It might be a long time before we can do that again. We can shower out there before we say goodbye. We’ll still have plenty of time to get back to the port for the Dinatha’s arrival,” Marr concluded.
“Oh, I nearly forgot! My monthly dosage appointment is in two days!” Luna slurred as they took off their boots.
“All under control. Our meds will now be injected while on the rig. Rigs carry adequate supplies of vaccines and supplements. If they don’t have a medical officer, Mentor is qualified to administer them,” Marr replied.

Seven hours later, Dukk was in Kuedia’s Port Authority offices.
He decided it was best to go in person rather than send messages. The timing was too tight. The heavily bureaucratic observers always responded a little faster when approached in person. It was still taking time. It had been nearly forty minutes thus far. He had filled in forms and answered a lot of questions.
And, Dukk was nervous. It was nearly 5pm. And that was the time he was due at the rig for the formal hand-over. Before that he had to secure the departure permission. Wallace’s team had shared the access approval to get the rig into Utopiam, but he still needed to get it out of Kuedia. He had to have the rig in the air before the Citadel’s outer doors closed for the evening. That would happen at seven PM.
Then it would be a further nine hours before the rig would be on the ground in Utopiam. With the time difference, that would only give him two hours to get loaded, refuelled and off the ground and space bound before the port doors in Utopiam closed for the night.
He had avoided any contact with the crew as he didn’t want to draw any attention from Thumpol. It was going to be a little crazy when they learned they were leaving immediately.
And, he had just realised that Larinette hadn’t made contact. He figured that it was possible she hadn’t even been back to their h-pod yet and noticed he wasn’t there. Dukk figured she was already acquainting herself with her new crew. Dukk was mildly intrigued that it wasn’t bothering him much. Perhaps he was tired and the loss would hit him later, he concluded.
“I just hope she is at the hand-over so I can ensure her things are off the rig,” thought Dukk. 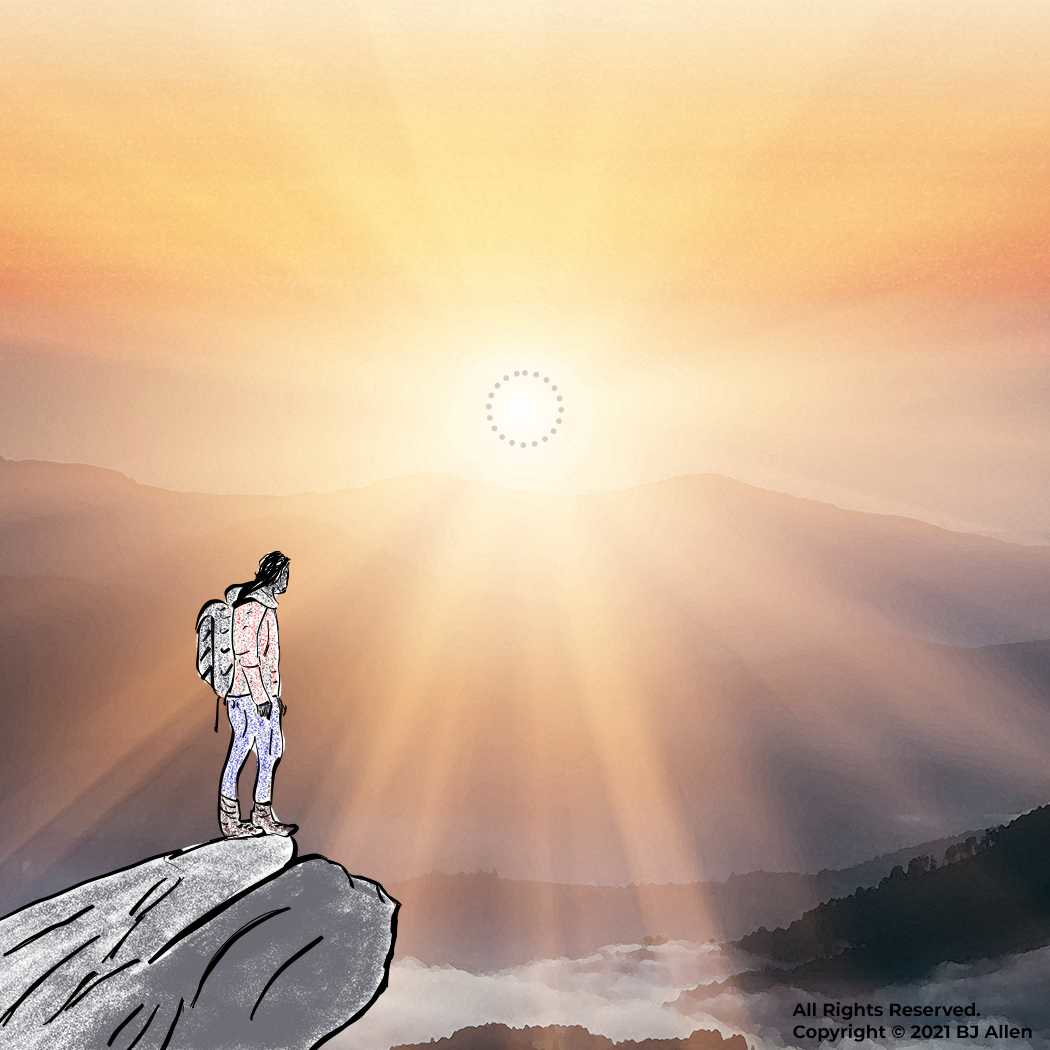